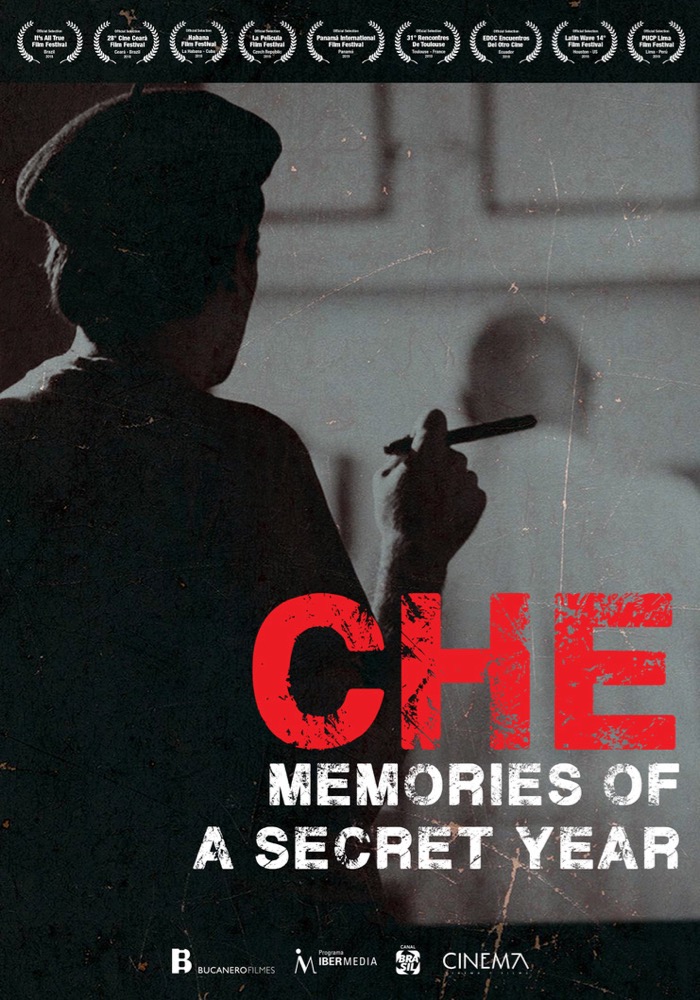 December 1965, in the heyday of the Cold War. Ernesto Che Guevara disappears from the international public scene. Under a fake identity and with a transformed face, the Argentinian guerrilla commander fools the CIA and hides in Dar-es-Salaam, Tanzania, and afterwards in Prague. Meanwhile, the Cuban intelligence services prepares his next destiny. Three former Cuban secret service agents that accompanied Che in this trip reveal for the first time all the details of this operation.