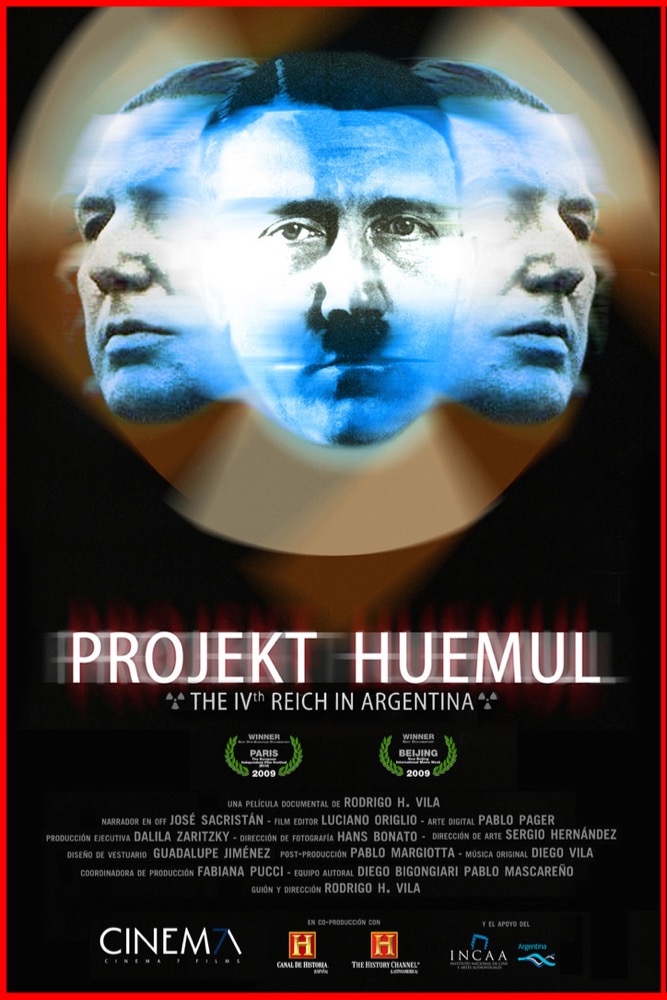 Projekt Huemul was an atomic secret project developed by former president Peron in the research of an atomic bomb with the collaboration of German scientists. Let us imagine for an instant that Argentina, might have been able to make the most important scientific discovery in human history, and that this could have paved the way for the Fourth Reich to be established in Argentina . 1951, President Peron announced to the world that his administration had carried out atomic energy in a secret atomic plant. One year later of the success, the island was closed and the project cancelled.